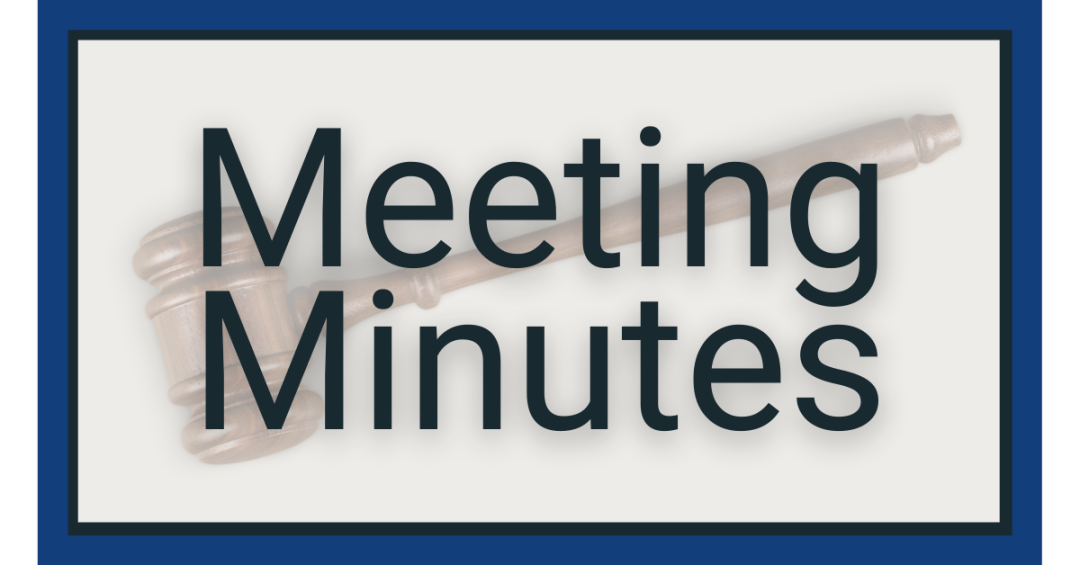 Meeting called to order at 7:00 PM

Introductions of Board Members and Guests present:

Moment of Silence for two residents who passed away

Guest Gage Coe, a Boy Scout who lives on the lake requested permission to clean Lady Liberty from July 27 to July 30, and to reinforce the flag pole. Permission was granted by the Board.

Minutes of the Last Meeting: Cece Stramsak made a motion to accept the minutes of the last meeting and was seconded by Derek Morey, all said “Aye”, motion carried.

Treasurer’s Report: All bills are paid to date including the fireworks and Barnes Lake Directory. The Barnes Lake Building Fund has a $136.26 balance. At the time of the meeting, there were 193 members. Derek Morey made a motion to accept the Treasurer’s report and was seconded by Pat Betcher and Teresa Rolland, all said “Aye”, motion carried.

A discussion was held to begin considering selling ‘hoodies’ and T-shirts again.

It was suggested that we add a bulletin board to the club house area.

Burns Rolland discussed that after all the tree-clearing last year, no road work was done. The road work was given as the purpose of the tree-clearing, so residents are dismayed. It was explained that determining where the roads should really be is a long process. Board members present asked Burns to request Ray Hayes from Deerfield Township to be present at the Annual Meeting.

The erosion on Park Lot P was discussed. Pam Reid said she believes there may be federal funding available or a grant to return the shoreline for that Park Lot to its original condition.

No other items were brought to discussion.

Motion to adjourn was made by Brian Menard, seconded by Derek Morey.